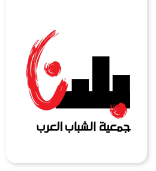 Abdallah Abu Amara, 22, belonged to the generation that has grown up in isolation under the Oslo Accords, an isolation compounded by the seven year siege on Gaza.

Abdallah was one of the many Palestinian civilians killed by the fierce attacks launched by Israeli military forces over the Shijaiyeh neighborhood in Gaza on 19 July 2014.

Abdallah had plans to become a lawyer, yearning for the moment when he could pursue injustice and hold Israel accountable for its crimes.

Abdallah’s Role in Our Joint Project

Abdallah was a member of the Palestinian Youth: Together for Change Project (PYTC), which seeks to facilitate connections and cooperation between young adult Palestinians, who are fragmented geographically, socially and politically across the West Bank and Gaza and in the part of mandate Palestine that became Israel in1948. The project is implemented by AFSC's long-term partners - Baladna, Ru'ya or Palestinian Vision, AFSC Gaza and Al-Shabaka: The Palestinian Policy Network. These partners share AFSC's principles of self-determination, freedom, justice and equality for all.

The “Together for Change” project also aims to empower Palestinian youth aged 18-29, enabling them to overcome this fragmentation and to play leading roles. In addition, it seeks to create a new political space in which youth can express them freely and research and develop policy recommendations in critical areas that they then advocate for to change policy.

Death, Destruction,and Solidarity in and for Gaza

However, at the start of the Together for Youth project's second year, the Gaza youth participants have had to witness and endure Israel's attack on Gaza. Since Israel launched this attack on July 8 the tragic death toll has risen every day, reaching over 1,300 by the end of July, some 75% of whom are civilians. As morning dawns, more bodies are unearthed from beneath the rubble. With no respect for international law or humanity, Israel continues to bombard civilians, hospitals, schools, power plants, endangering a population that has been under siege for eight years, and under occupation for many years before that.

The youth in Gaza have stood determined yet fearful. A young social worker explains how in the panic of getting out of the house after receiving notice to evacuate before a bomb would hit the house, she remembers that her other daughter is still inside. AFSC staff member Firas writes about his hesitation as to whether to read the Qur'anic verses over the dead people in the cemetery or over his own group which expects to die within the next few moments. Despite the horrendous daily threats, the youth maintained contact with each other to the extent possible to ensure that they made it through another day.

Elsewhere, Palestinian youth are taking action to protest at the massacre of their friends in Gaza. For example, many Palestinian organizations in Israel, including Baladna, helped to gather 15,000 Palestinians in Nazareth to protest against Israeli's crimes in Gaza.  Although many rallies have met with violent opposition from the Israeli police and public, and many participants were arrested, Palestinian youth have managed to reach out to people and tellthe story through online campaigns and protests of solidarity.

Our partner organizations are also actively participating in online campaigns to fundraise for donations for Gaza. For more on AFSC's efforts to build peace, please visit www.afsc.org/gaza.

Amal Sabawi, Program Director for AFSC in Gaza, remembers Abdallah this way: "He had large dreams but he has departed. Yet I see him looking down from the sky and distributing love over this country...". 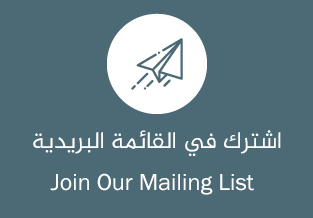 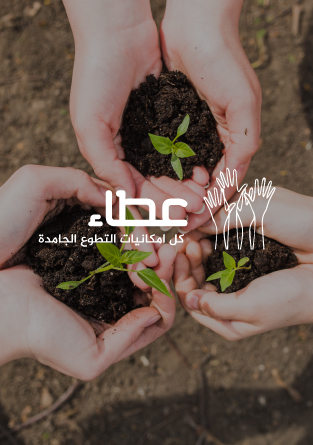